Everything You Need to Know About Native Advertising

Everything You Need to Know About Native Advertising

With a click-through rate 40 times higher than that of classic display ads, it’s no wonder that native advertising has exploded in the programmatic industry in recent years. So, what exactly is “Native Advertising”?

Native advertising is the concept of creating ads that are so cohesive with a publisher’s content that the user feels the ad belongs there. This means that the ad matches the publisher’s layout, font, and color scheme.

In other words, native ads don’t really look like ads at all.

The key to native advertising is that it’s non-disruptive. Unlike banner ads or display ads, native ads are part of the editorial flow of the page.

There are three main types of native ads:

Why Are More Publishers and Advertisers Turning to Native Advertising?

To put it simply, native advertising works. The CTR for native ads is 40 times more than display ads, and the visual engagement is the same, even slightly more than the original editorial content.

Native advertising is also a way around ad blockers. In 2021, it is estimated that 27 percent of Americans will use ad blockers while surfing the web. Loosely translated, this means that more than a quarter of paid advertisements will never reach their audience.

Ad blockers, however, aren’t the only reason why ads aren’t reaching users.

Digital advertising has become so prevalent that people are becoming blind to it. The phenomenon, known as “banner blindness” or “ad fatigue,” causes people to overlook ads when they’re presented in a distracting and overbearing way.

Since native advertising are ads cloaked in editorial content, users don’t feel bombarded. In fact, they feel quite the opposite. As long as the content is interesting and relevant, users will not only click on native ads, but they will read them—driving up engagement and therefore increasing CPMs.

What is Programmatic Native Advertising?

So, how does it work?

A user visits a website which creates the space for an ad impression. The supply side platform (SSP) then sends out a bid request for an ad, while the demand side platform (DSP) responds to that request with metadata elements from the native ad—such as its headline, thumbnail image, and description text. Based on these metadata elements, the SSP selects the winning bid and then automatically reconfigures the ad’s template design so that it fits the look and feel of the publisher’s page.

The layout of the ad depends on a number of factors, such the type of devise the consumer is using, the ad space available, and where the ad appears on the page. From start to finish, this entire process takes a fraction of a second.

This adaptable and customizable approach means that programmatic native advertising can reach a targeted response for each user in real-time, which means higher engagement, and therefore higher CPMs and increased ROI. 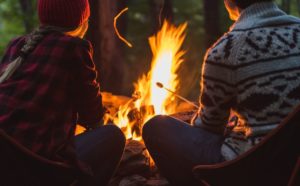 It Begins and Ends With a Great Story: The Art of Storytelling in Online Publishing

One thing remains the same throughout the evolution of publishing, from print to digital, and that’s the art of storytelling. A great story is always going to pull you in.

Getting With the Times: Using Technology to Our Advantage

If you want to thrive in digital marketing, you need to use modern technology to your advantage. Here are some useful resources to excel in the competitive publishing world. 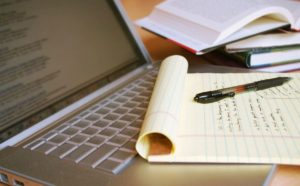 Golden Rules for Writing Something to Be Proud Of

Writing an engaging article calls for good technique, a coherent point of view, and an authentic tone of voice. Here’s how to do it. 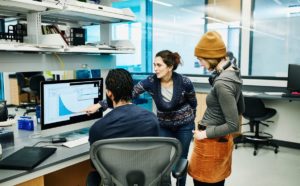 All content creators use some sort of analytics platform on their websites. Are you taking full advantage of it for your content-creating process? 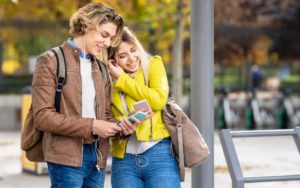 Improve Your Online Publishing Game With These Trends

Online publishing is all about remaining in tune with your audiences. Here are 3 big trends that will help publishers succeed in this ever-changing market. 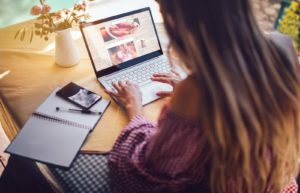 It is crucial that publishers deliver the most impactful ad layouts to their audience. Here’s four ad layouts every publisher should consider. 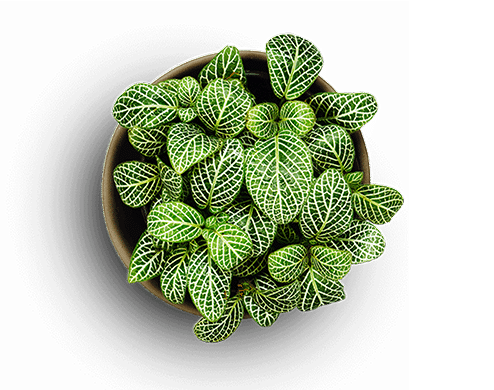 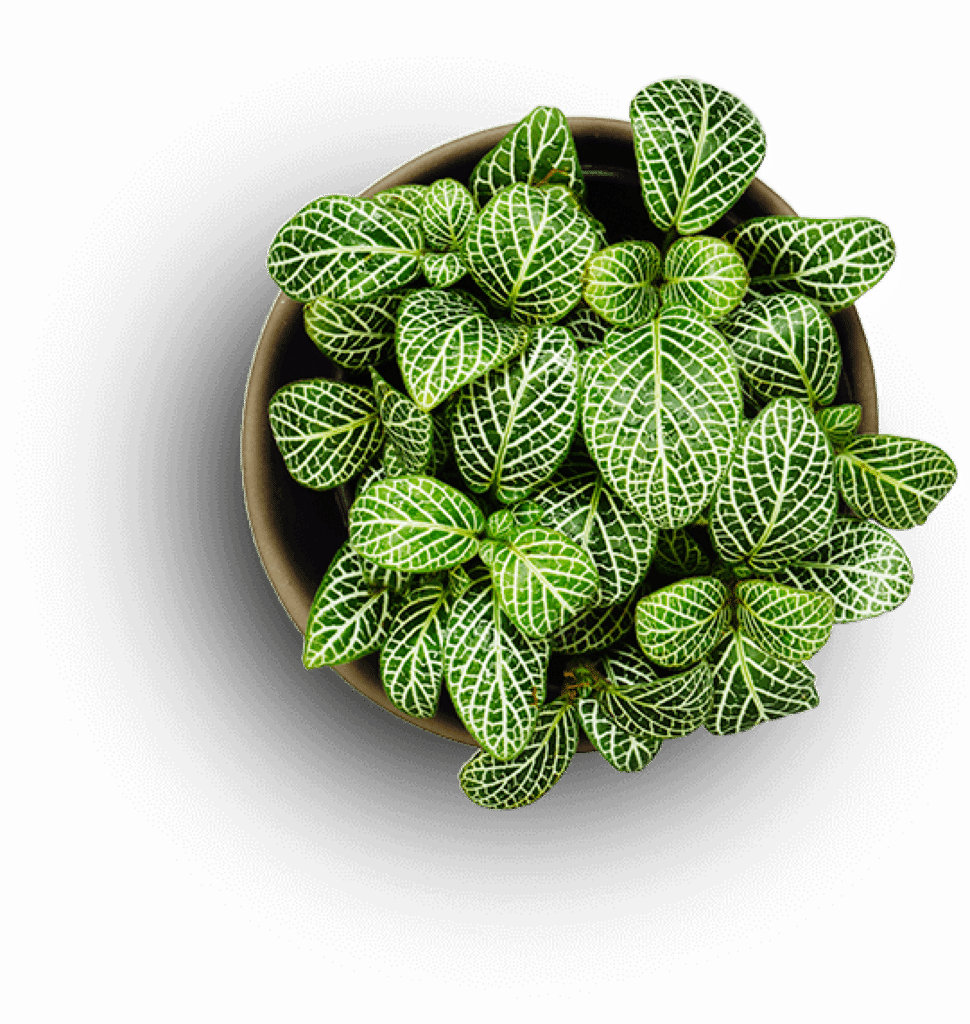