Jump to Content Jump to main menu Jump to footer

Sink or Swim: Let Truth Be Your Lifeboat in a Sea of Fake News

What started out as a catchphrase (in Trump’s campaign in the mid-2010s) has grown into something so pervasive, so viral, that it’s seeped into every crevice of the internet to the point of no return. “Fake News” has completely changed the way people consume media.

What Is Fake News?

Fake news is any false information, from a mere partial truth to misinformation to blatant lying. It’s a spectrum, really. And it’s come to the point where experts now recommend avoiding the term “fake news” (because it tends to be associated with politics) and replacing it with “false information.” Whatever term you choose to use, the point remains the same: it’s news, stories or hoaxes created to deliberately mislead readers.

False information is nothing new; it just became a hot topic in 2017 with the whole POTUS campaign. Distributing fake news has been a part of media history since the invention of the printing press. At the end of the day, it’s what sells tabloids. What started out as 19th century “yellow journalism” in the newspapers has evolved to clickbait headlines on the internet. The truth is, we read fake news on the web all the time, without even realizing it. 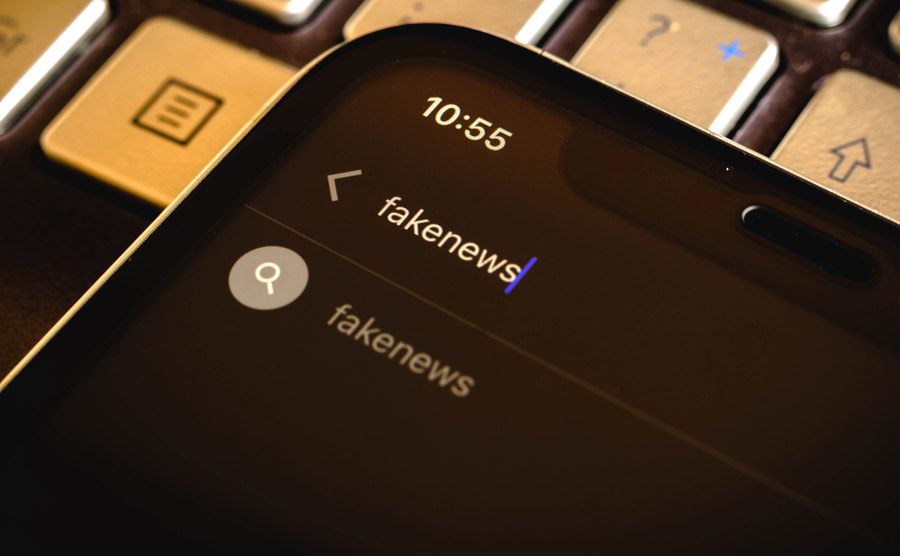 What Does It Mean for Publishers?

According to a 2021 study by Deloitte, about three-quarters of Americans who follow news and current events say that fake news is a big problem today. The same study reported that 44% of news consumers don’t trust traditional sources (including 51% of the millennials in the study). What’s the flip side? 84% of news consumers say they try to get news from sources that they know review and verify stories before publishing them.

All of this means that publishers (online or not) are struggling with consumer trust. So, if you want to remain afloat – credible – in a sea of fake news, you’re going to need to maintain that trust. It’s sink or swim, folks.

The Other Fab Four

The most common platforms that distribute (unknowingly or not) such news are Facebook, Google, WhatsApp and Twitter. The good news for the “fab four”, thanks to the Safe Harbor provision, is that their platforms aren’t responsible for the content hosted on them.

The bad news is that the onus falls on the publishers. As people rely more and more on social media for their news and content, the battle between real and fake news has and will continue to be an uphill one. For the well-meaning publishers, the struggle is real. But not futile.

Facebook has launched a “fight the fake news” type of mission, which involves filters that allow readers to tag news as “Fake” to warn other readers and block them from sharing those particular stories. In addition, Facebook reportedly started paying fact checkers to join in the fight, too.

Look, it’s easy to blame the internet at large for the volatile online world we find ourselves in, but we will never win the battle if we play the victim. Now more than ever, publishers must take the reins and make the effort to create trust among their readers. 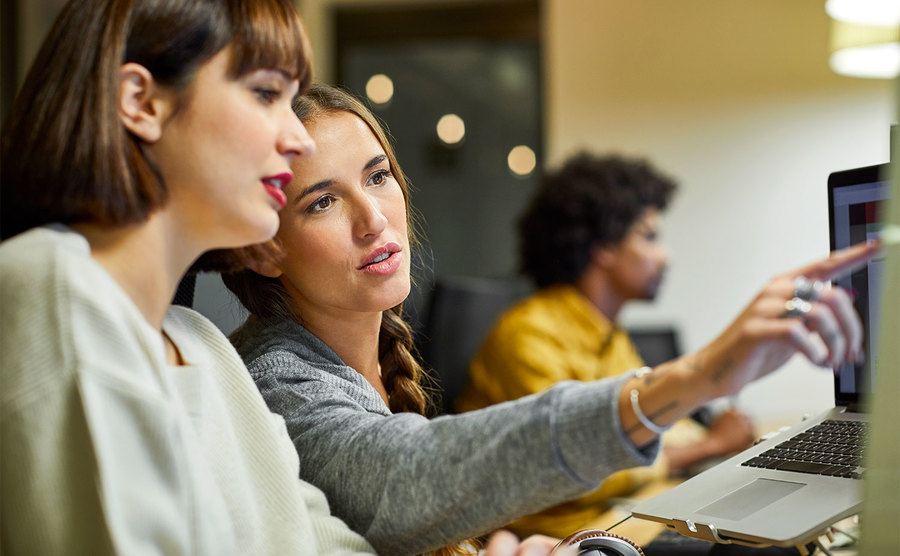 It’s All About Trust

You can start by living by a code: the real content code. The most important thing a publisher can do these days is deliver authentic content in accessible and engaging ways. Readers are well aware of how endemic the fake news is, so it’s on the publisher to make it easy for readers to determine that their content is truthful. Here’s how:

With such a content code, trust is built and, thus, credibility is earned. The last thing a publisher wants is to be pushed down by Google’s algorithm or flagged by Facebook. To avoid being caught in the net of fake news catfish, you need to create better content, build authority, and establish trust with your readers. Michael Kuntz, of NiemanLab, put it perfectly: “Trust is the new click.”

AI vs Human: Decoding the Differences in Article Writing

When you publish content, it’s crucial to know how often and when you should post. Here are some tips to help you get it right.
Read More September 5, 2022
July 25, 2022

To Date or Not to Date: That Is the Content Publisher’s Question

One long-running debate among online publishers is whether or not to date stamp their content. Here are the pros and cons.
Read More July 25, 2022