Jump to Content Jump to main menu Jump to footer

It’s Time to Throw Clickbait in the Garbage

If you have spent any time on the internet, you have probably seen sensational headlines like, “You will never believe what this teacher did in her classroom,” or “An officer got ready for work this morning, and what happened next will shock you.” These are just two examples of what’s known on the web as clickbait.

This advertising style has been around since the 19th century, but it took over the internet in the late-2000s. But just as quickly as clickbait arrived, it began to feel desperate and overdone. Today it’s giving way to a more honest and detail-oriented style of headline writing. So, let’s talk about why we need to eliminate this old-school method and create meaningful titles instead.

According to Jennifer Hester, an SEO specialist, clickbait is when an article “over-promises in its headline and under-delivers in its content.” The media has used clickbait for decades, and it’s a sensationalized way of encouraging users to click a link for an article, image, or video.

It serves the purpose of getting people’s attention by whatever means necessary. But it can spread false and misleading information for the purpose of increasing page views. It used to be one of the hottest advertising tools, but it has become an issue for a number of reasons. 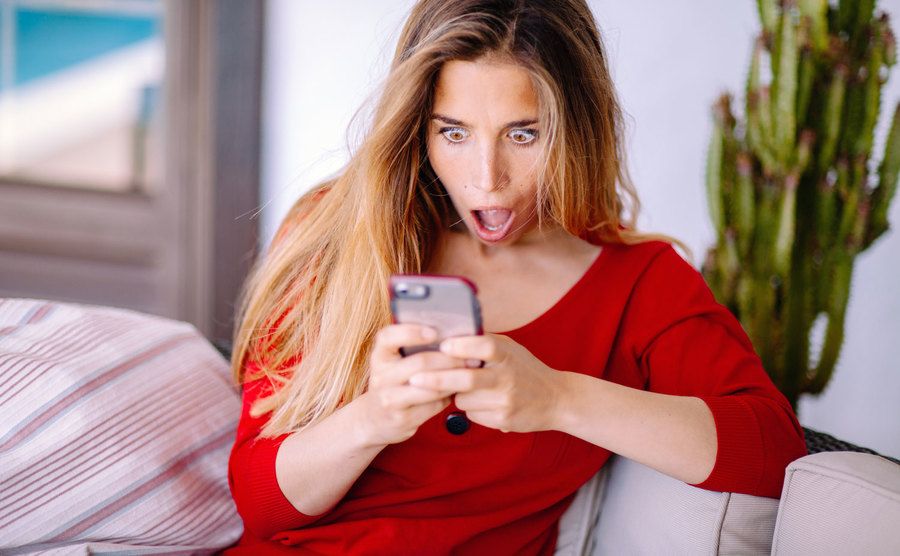 Why Is Clickbait an Issue for Users?

When advertisers use clickbait, they typically value getting clicks instead of producing quality content. Unfortunately, it can be harmful when it’s used to spread false information. The outrageous fake headlines play on the emotions of the reader, who then shares the content without reading the article. This creates a chain of uninformed users.

The internet has become a psychological game for readers because they have to guess if they are clicking on an exaggerated article or something that will give them valuable information. Although most clickbait titles are easy to spot, advertisers have become sneakier in their tactics.

It Can Hurt Your Brand

Not only is it harmful to users, but clickbait can also hurt your brand. When building a brand, you want to create brand loyalty. Using clickbait tactics can make a company seem untrustworthy and cause people to avoid engaging with a brand’s future content.

Clickbait might seem like a suitable method because of the high engagement and possible growth, but in reality, these short-term victories hurt long-term potential. As a result, it makes it harder for advertisers to attract new users with legitimate content.

Additionally, using clickbait increases your bounce rate. It isn’t a good look for a company to have thousands of users visiting their site for just a few seconds and leaving. Today, many platforms like Facebook have created penalties for brands that rely on disingenuous ads. Users will be less likely to see your content because advertising platform algorithms block clickbait headlines. 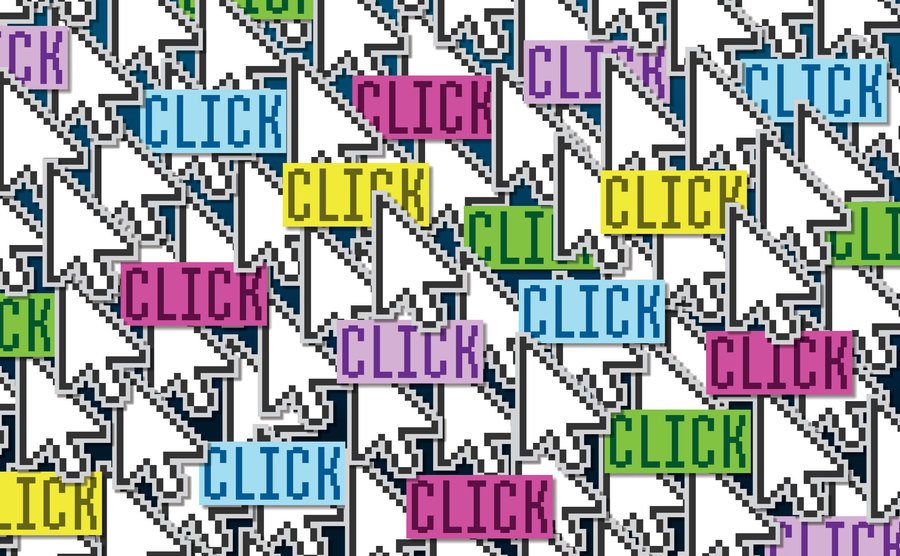 How Can You Avoid Using Clickbait?

Internet users are much smarter than they were a decade ago, which means that they no longer fall for clickbait tricks. Therefore, it is time to avoid using sensational headlines because it will only help your brand.

Some easy tips to steer clear of clickbait include:

Instead, be straightforward with audiences by telling them what the story is really about. Without using clickbait, you can still create engaging and exciting headlines, which will boost brand loyalty and set you apart from the competition.

If you want to know how we create engaging ad copy without using clickbait, check out our blog about ad copy secrets.

AI vs Human: Decoding the Differences in Article Writing

When you publish content, it’s crucial to know how often and when you should post. Here are some tips to help you get it right.
Read More September 5, 2022
July 25, 2022

To Date or Not to Date: That Is the Content Publisher’s Question

One long-running debate among online publishers is whether or not to date stamp their content. Here are the pros and cons.
Read More July 25, 2022